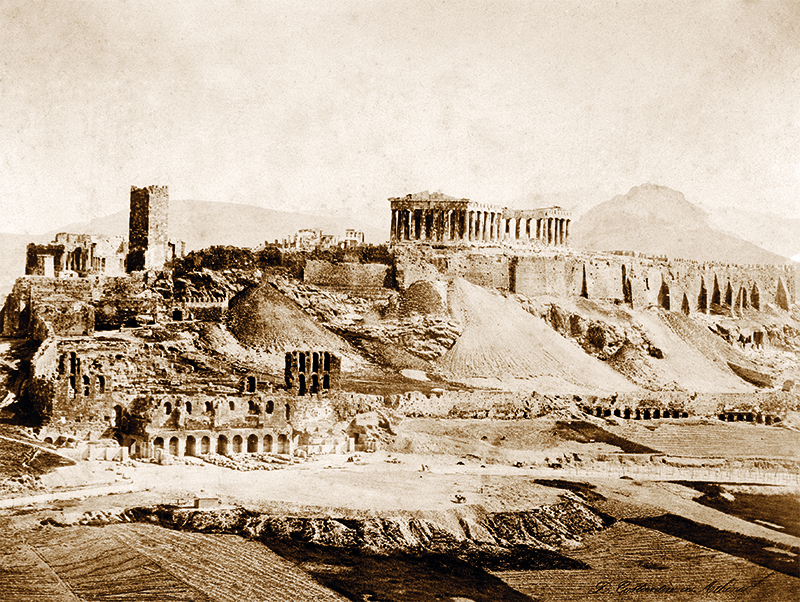 What was Athens like in the 19th century? What did one see when you first visited it? Are there traces of that time, visible even today? These and many more questions are answered by the new digital tour of the Kalemkeris Museum entitled “Click on 19th century Athens”, presenting the history of the city through […] 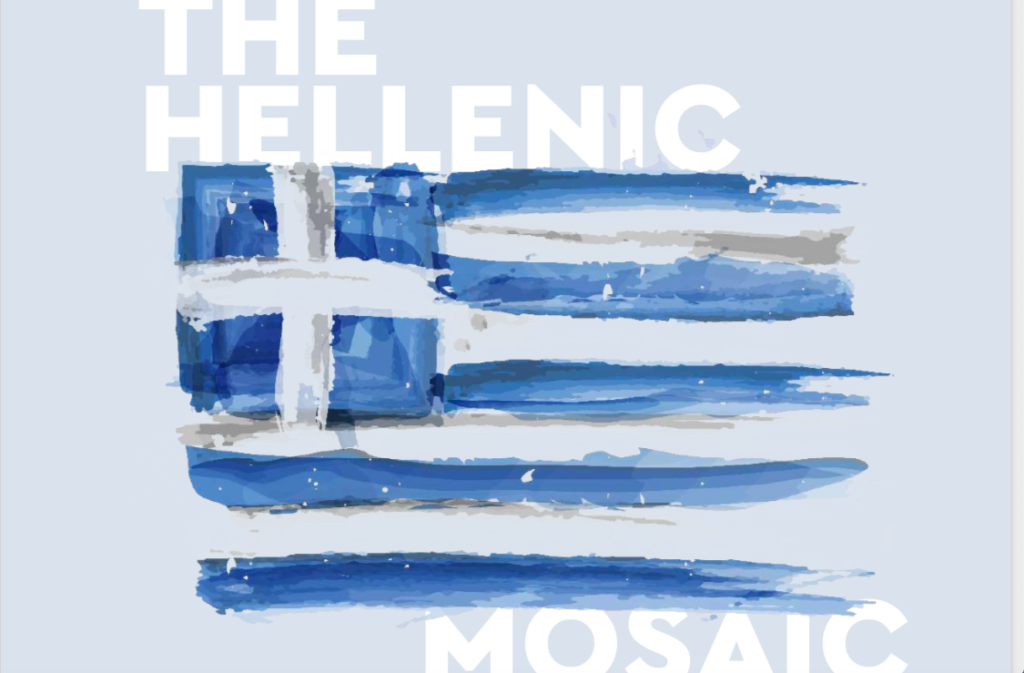 “The Hellenic Mosaic” – a cross-sectoral digital, artistic, cultural and educational work dedicated to the 200 years of the Greek Revolution. The project was selected by the Commission 2021 and its chairman, Ms. Gianna Angelopoulou, among the 3 best and most creative proposals submitted. The project was granted to the Municipality of Kalamaria and will […] 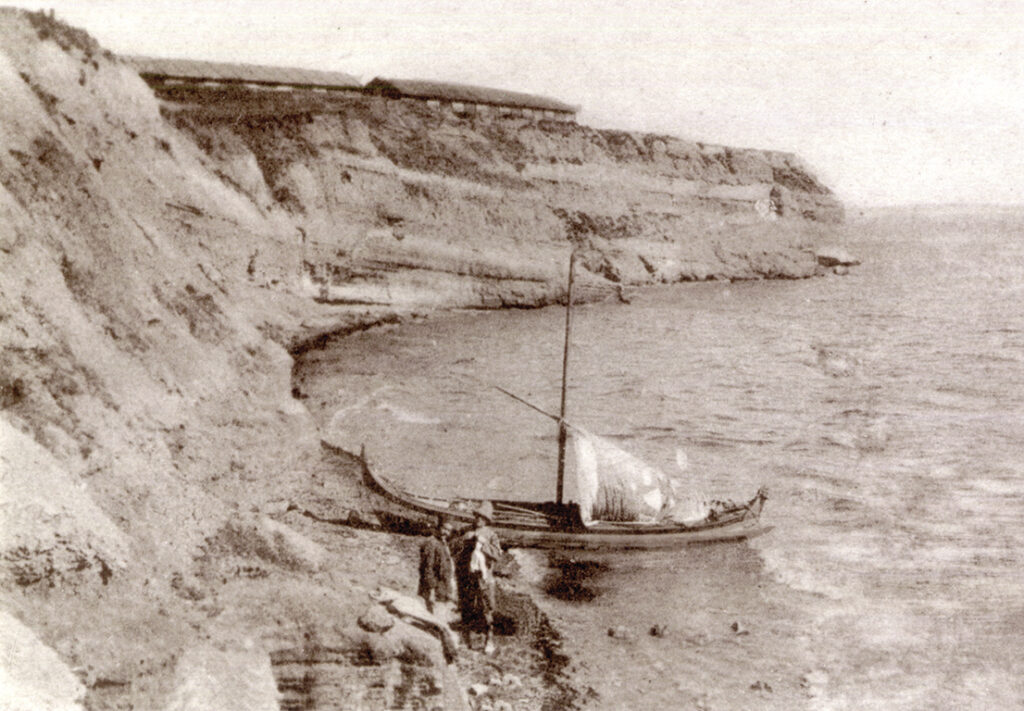 “Heritage of Kalamaria” – a really great project for Kalamaria! It consists of a set of actions that aim to highlight the cultural identity and history of Kalamaria, but also to project the image of today through the lens of contemporary photographers. The project is divided into 1) Website for the promotion of the history […] 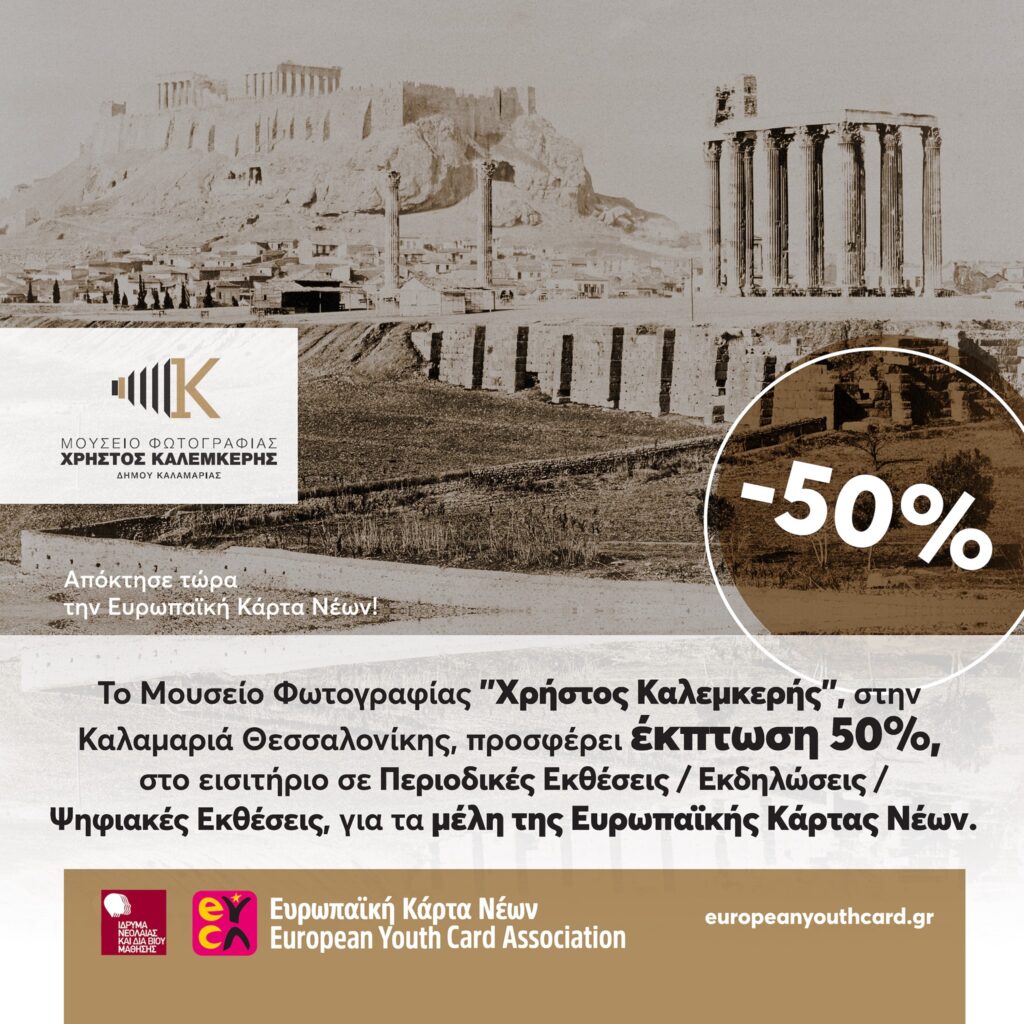 40 stops in the History of the Greek Railways 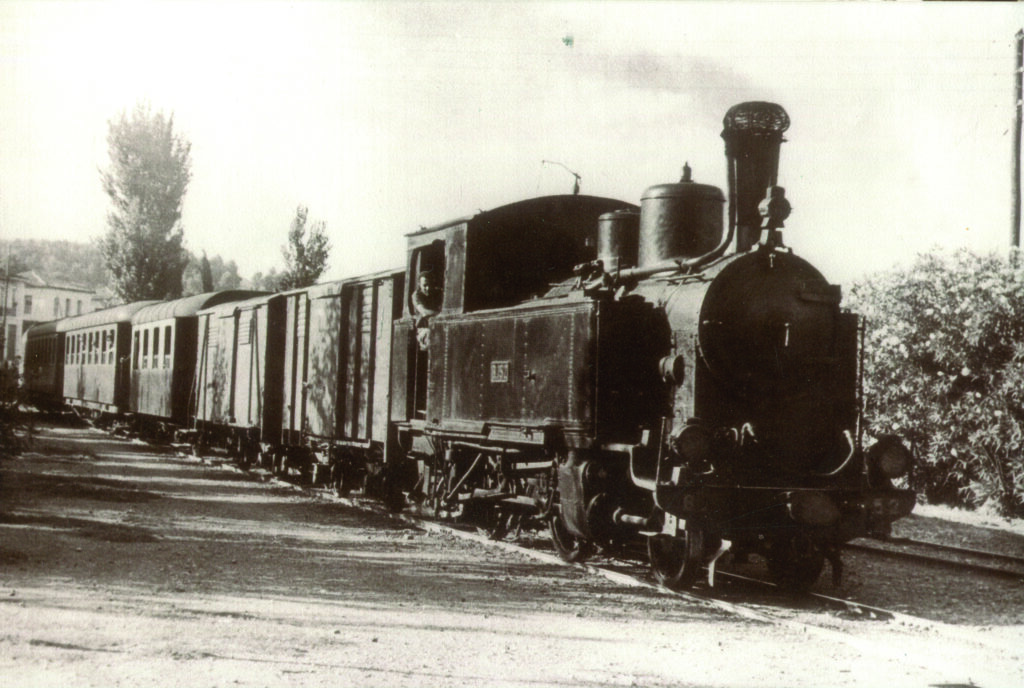 The award-winning Museum of Photography “Christos Kalemkeris” of the Municipality of Kalamaria in collaboration with Clio Muse Tours created an original virtual tour, which presents the history of 40 Greek railways and the role they played in the economic, commercial and social development of the country, combining the invaluable archive of the museum, with rare […]

We use cookies on our website to give you the most relevant experience by remembering your preferences and repeat visits. By clicking “Accept All”, you consent to the use of ALL the cookies. However, you may visit "Cookie Settings" to provide a controlled consent.
Cookie SettingsAccept All
Manage consent

This website uses cookies to improve your experience while you navigate through the website. Out of these, the cookies that are categorized as necessary are stored on your browser as they are essential for the working of basic functionalities of the website. We also use third-party cookies that help us analyze and understand how you use this website. These cookies will be stored in your browser only with your consent. You also have the option to opt-out of these cookies. But opting out of some of these cookies may affect your browsing experience.
SAVE & ACCEPT